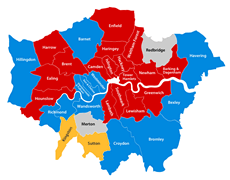 Explore our interactive maps and data on London's local elections over the past 50 years. 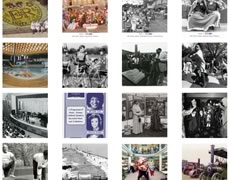 Throughout 2015, there will be an opportunity to explore and reflect on how London's local councils have influenced our lives over the past 50 years – by shaping our local neighbourhoods, improving social housing and local transport, delivering public health services, and supporting our children’s education. 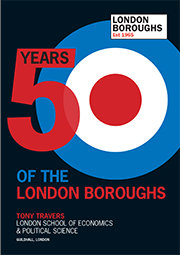 On the 19 of May Professor Travers from the LSE gave a lecture at the City of London and the publication that was made for the lecture is now available for download.